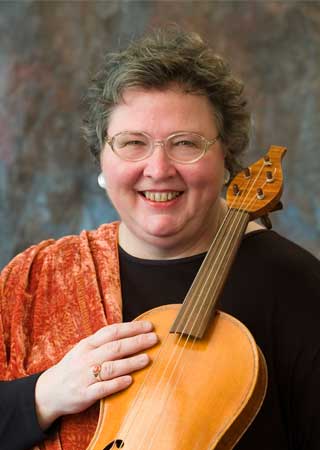 A long-time leader in Seattle’s early music scene, Margriet Tindemans not only led the Medieval Women’s Choir for 25 years as the Founding Artistic Director; she performed, recorded, and taught early music on four continents.

A player of early stringed instruments, from the medieval fiddle and rebec to baroque viola and viola da gamba, she studied with Weiland Kuijken. Margaret has been called a rare combination of charismatic performing artist and inspiring teacher. She was a scholar with a profound knowledge of the music, poetry and art of the Middle Ages—“a national treasure.”

Here are some of the most touching tributes to Margriet that came from some of her closest colleagues and friends.