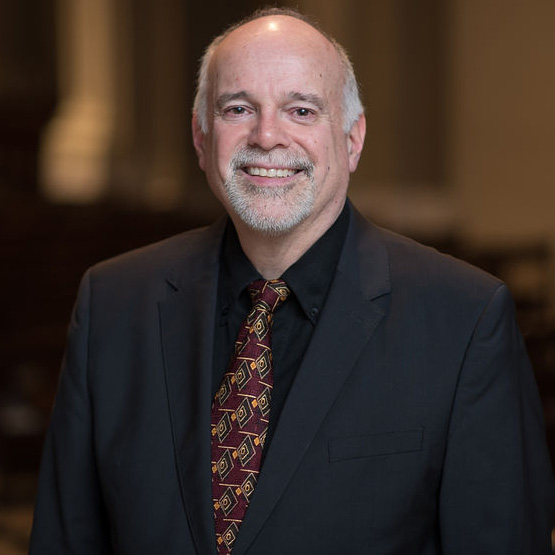 Eric Mentzel is a specialist in historically-informed performance and has enjoyed an international career as a concert soloist. Concert tours have taken him throughout Europe and as far as Japan and Australia. He is also known for his close collaboration with the most highly regarded ensembles in the early music field, and he has appeared on over 40 recordings.

In 1998 he founded Vox Resonat—an ensemble devoted to the performance of medieval and Renaissance vocal music—which has recorded two CDs for the Marc Aurel Edition label. In addition to his work in oratorio and early music, Mentzel has long been involved in the contemporary music scene, and is frequently invited to teach workshops and master classes in Europe and North America.